After emigrating from South Africa at 17 years old, Jonathan Woolfson worked his way through the University of the South, Vanderbilt Medical School, and a residency in ophthalmology and Emory. He then returned to South Africa to learn all he could from cornea surgery pioneer, Michael Kritzinger, MD, about a new eye procedure called LASIK.

Woolfson returned to the Southeast US, and recognized that a successful practice based on a refractive procedure like LASIK needed to have an infrastructure that could deliver that service to the patients of the many optometrists and ophthalmologists in the region. In the mid-1990s, he plugged himself in to a large North American company that had a similar idea. In 2002, he and Tom Spetalnick, OD, an optometrist who’d worked with him at the previous practice, established Custom Laser Eye, and began hiring all of the right people. They made themselves accessible to patients and referring doctors alike, and ultimately formed what is now Woolfson Eye Institute, now in its 18th year.

Over the years, Jonathan Woolfson, MD, saw that his practice could provide eye care services, mostly surgical, but also advanced medical treatment of such things as glaucoma, retinal pathology, cataracts, corneal disease, and even cosmetic treatments. He brought in the best and the brightest, so that in 2020, virtually any eye problem that could be diagnosed could also be treated by one or more of the optometrists, ophthalmologists, and eye surgeons at Woolfson Eye Institute. 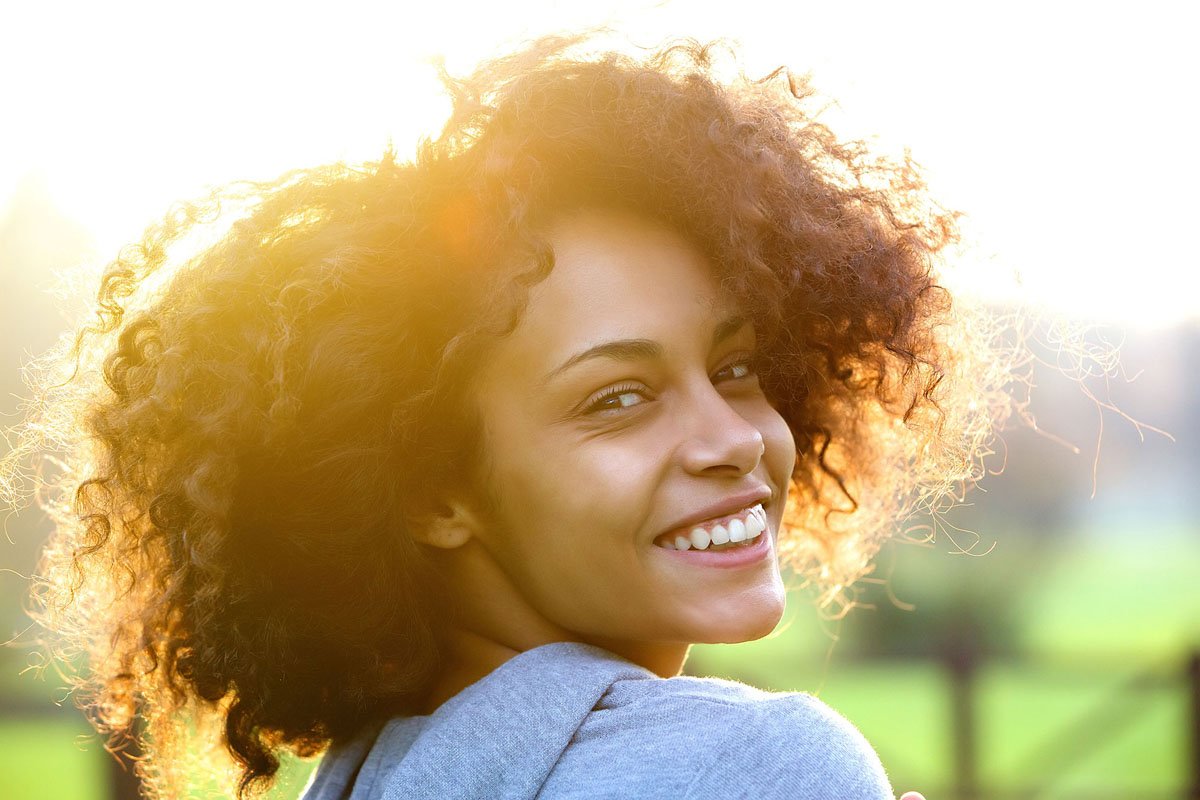 Jonathan Woolfson is our busiest LASIK surgeon, and optometrist Tom Spetalnick, OD and Lauren Dyak, OD work very closely with him. James Hays, MD was one of the first providers of LASIK in the Southeast. Doyle Stulting, MD participated in the earliest clinical trials on LASIK, and is an editor and author of many studies and articles on the topic. Byron “Trip” Cook, MD, Eric Jennings, MD and Leo Zlotcavitch, MD are fellowship trained in LASIK and other procedures.

Dr. Stulting trained many corneal specialists during his 30 years at Emory Medical School, and is an important figure internationally in establishing cornea crosslinking as a treatment for keratoconus. The practice was a primary center for a clinical trial on crosslinking, which culminated in Drs. Stutling and Woolfson recently publishing a landmark paper on the topic.

Douglas Day, MD has worked closely with most of the eye care providers in the Atlanta metro area, taking care of their patients with glaucoma. He’s also participated in many of the clinical trials for medications and surgical treatment of glaucoma.

Steven Leff, MD, for the last 40 years, has served as a retinal specialist in metro Atlanta, providing advanced treatment options for patients with a variety of eye health problems, including retinal detachments and macular degeneration.

Joe Walrath, MD provides services at Woolfson Eye involving enhancing the appearance as well as the function of the eyelids. He has trained other surgeons on these cosmetic and functional procedures.

Lauren Dyak, OD, a talented optometrist who received much of her training within the practice, now serves as the Director of Woolfson’s Dry Eye Clinic. Working along with her is another optometrist, Paven Korotana, OD who also received her residency training at Woolfson Eye.

Tom Spetalnick, OD and Lauren Dyak, OD serve as preceptors for the education of optometric student externs sent by optometry schools all over the US to Woolfson Eye Institute for training. Dr. Spetalnick and Dyak also serve as supervisors for the Woolfson Optometric Residency Program, in which optometry school graduates can obtain an extra year of advanced training in eye disease and ocular surgery.