Blade vs. Bladeless LASIK Surgery: What are the Differences? 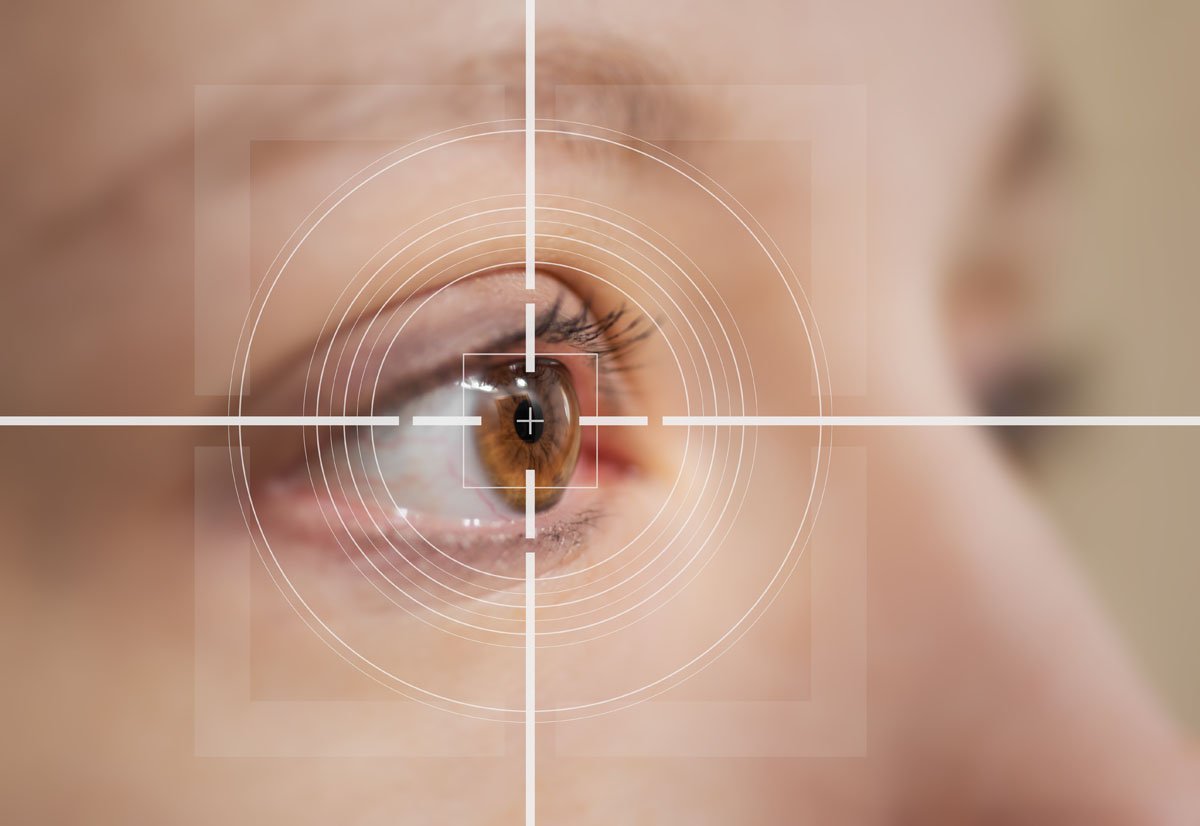 If you’re comparing LASIK options, it would seem that LASIK without the use of a blade would be a much better, safer, and more comfortable surgery. After all, any time a blade isn’t used on your eye it’s a good thing, right? Blade vs. Bladeless LASIK Surgery: What are the Differences?

We understand why many people believe that. After all, many companies have done a remarkable job of marketing the term “bladeless” LASIK as more safe and effective than using a blade.

But is it really the clinical truth or is it just clever product positioning on the part of many LASIK providers? Discussing blade versus bladeless LASIK in detail should better arm you to make a fully informed decision on your eye surgery.

What does bladeless LASIK really mean?

First, it’s important to understand the common terminology you may hear when it comes to bladeless LASIK. Some of the common proprietary names manufacturers of LASIK technologies use are Intralase, Intra-LASIK, iLASIK, and Z-LASIK.

At our practice in Atlanta and the surrounding area, we prefer to stay away from using the terminology coined by laser manufacturers, and gravitate towards generic terms like femto-LASIK or laser flaps, but we mostly use the term bladeless LASIK.

When comparing blade LASIK to bladeless LASIK, the only difference lies in how the flap is created. That’s it. While many potential LASIK patients get caught up researching blade vs. bladeless LASIK, the real key is not the specific technology used to make the flap, but that the flap is made in the safest and most effective manner possible for each patient’s circumstances.

There is a lot of information (as well as misinformation) online about the best way to create the LASIK flap, but in reality both a microkeratome instrument (the surgical instrument that uses a blade to create a flap) and a femto-second laser (the instrument used in bladeless LASIK) can be used to safely create a thin LASIK flap.

Do all LASIK surgeons offer both blade and bladeless LASIK?

There are some practices that no longer offer blade LASIK, and have gone to a bladeless LASIK model for all of their patients— typically claiming that it is safer or that it gives the LASIK surgeon some unique ability to create an ultra-thin flap.

In reality, this is a half-truth. There are real instances in which bladeless LASIK makes good medical sense, but it isn’t always better. In some instances, the microkeratome is the safer or more effective surgical option.

Another difference that patients should be informed of is the higher degree of pressure that is needed to hold the eye in position when performing a bladeless procedure with the femtosecond laser. Patients who are candidates for blade (microkeratome) LASIK should expect the same vision result with less discomfort during and immediately after the procedure.

Since our goal at Woolfson Eye Institute is to match you to the procedure that is right for you, we take a look at your medical history, and conduct a complete eye examination before we offer any type of vision correction surgery.

In reality, the medical literature on the topic shows no overall difference in risk, safety, and effectiveness when it comes to blade vs. bladeless LASIK. With a skilled surgeon like Dr. Woolfson and a healthy eye history, both are equally effective at creating a thin, precise LASIK flap.

However, there are specific situations where a femtosecond laser is a better fit than a microkeratome instrument, and vice versa.

The Radial Keratotomy (RK) Patient Who Wants LASIK: Say we have a patient who underwent radial keratotomy surgery some 20-25 years ago. Due to the scarring that occurs as a result of that procedure (which was state-of-the-art at that time), we cannot use a laser to create the LASIK flap because the scarring will interfere with the bladeless laser’s transmission to the cornea. Bladeless LASIK is not appropriate for patients who have had previous RK.

The Irregular Cornea Patient: If a patient came to us, and during an eye exam, was found to have an irregularly shaped cornea (flat, steep, or unevenly shaped), then bladeless LASIK might be the better alternative, due to the fact that a cornea with an extreme shape may not fit the microkeratome as well as a more normally shaped cornea. Extreme or unusual shapes can increase the risk of the surgeon creating an imperfect flap when using the microkeratome. In this case, using bladeless LASIK instead of a microkeratome will actually remove the shape of the cornea from the equation, thus enabling patients who may not be able to have surgery with a microkeratome to be offered bladeless LASIK.

So, which option is best for my eyes?

From a medical perspective, the two versions of LASIK are probably equal in terms of risk, safety, and effectiveness. Our objective at Woolfson Eye Institute is to match each patient with the eye surgery procedure that is right for them, so we believe it is important to offer both options at our practice.

There is no “one size fits all” solution when it comes to LASIK surgery, which is why we offer anyone interested in LASIK a free consultation to determine whether or not they are a candidate for LASIK surgery, and which option will be best for their unique situation.

Finding out which LASIK option is right for you is the first step to a successful surgery and better eyesight. To schedule your free, no-obligation consultation, find our location nearest you, and then contact us to schedule an appointment for your free LASIK evaluation.