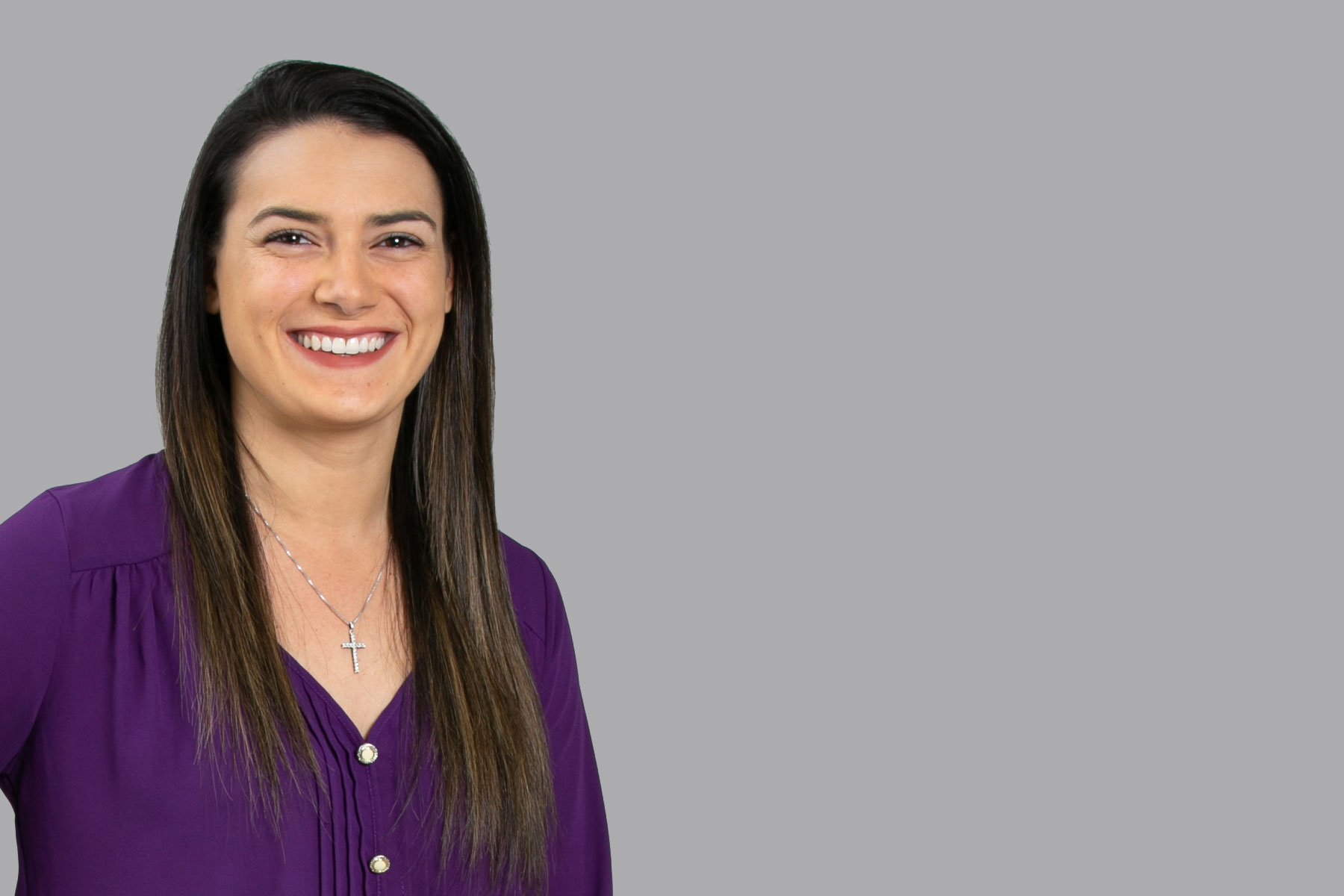 Dr. Gaby Gutierrez grew up in Alpharetta, Georgia. While earning a degree in Biology at the University of Georgia, she played division one volleyball, serving as the team captain. She also served on the student athlete advisory committee, the SEC volleyball community service team, and was a part of the UGA pre-optometry club. She was awarded the SEC scholar athlete award, Clifford Lewis leadership award, University of Georgia Athletic Association Sportsmanship-Ethics Award. After graduating from UGA, she spent two years working at Five Points Eye Care in Athens, where she found her passion for eye care.

While at the University of Alabama at Birmingham School of Optometry, Dr. Gutierrez received advanced training in management of various ocular disease conditions including glaucoma, diabetic retinopathy, and macular degeneration. She also provided care in the dry eye relief clinic to those with varying degree of ocular surface disease. One of her external rotations was spent at Woolfson Eye Institute, furthering her education in ocular disease, refractive surgery, and surgical co-management.

She currently resides in Roswell, GA with her husband and their vicious chihuahua, Rico! In her free time, she enjoys being outdoors, working out, competing in various sports, and cheering on the National Champion, Georgia Bulldogs!

Dr. Gutierrez is thrillled to be back in her home state where she can give back to her community. As a resident optometrist at Woolfson Eye Institute, she is dedicated to providing excellent eye care, and can do so equally well in English or Spanish.