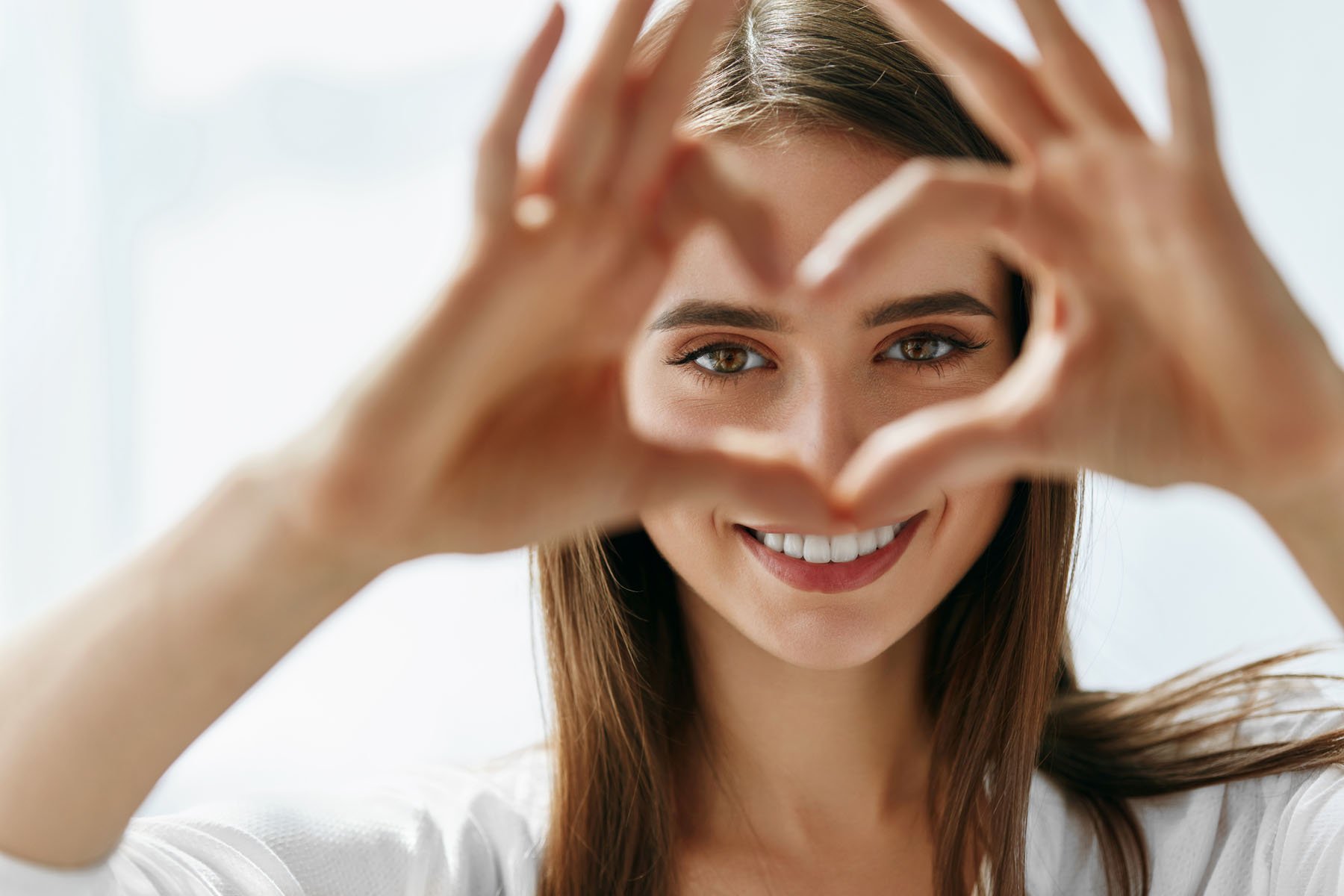 Woolfson Eye Institute is proud to introduce Contoura Vision, Alcon’s topography-guided custom ablation technology. Contoura, in the FDA clinical trials, delivered visual acuity exceeding 20/20 to the majority of patients, uncorrected visual acuity that is equal to or better than preoperative corrected acuity, as well as a reduction in visual symptoms like difficulty driving at night.

On March 22, over 500 surgeons seeking Contoura certification witnessed Doyle Stulting, MD, PhD and TV personality Patricia Stark broadcast a live satellite seminar from Atlanta that went out to 34 locations across the nation. Their telecast will serve as Alcon’s training video for future Contoura surgeons.

The strategy of topo-guided Contoura may sound similar to that of wavefront-guided custom ablation, which Woolfson began offering in 2003, but there are important distinctions. In wavefront-guided ablation the entire optical pathway is measured, and the treatment on the cornea is based on the summation of the total wavefront properties of an eye. In Contoura, the laser pattern for the correction of high-order aberrations is derived from the corneal topography. According to Dr. Stulting, “Topography is more reproducible than wavefront measurements, not pupil size-dependent, measures more points than wavefront, avoids treating intraocular aberrations, and more accurately measures peripheral corneal irregularities, where most visual symptoms arise.” 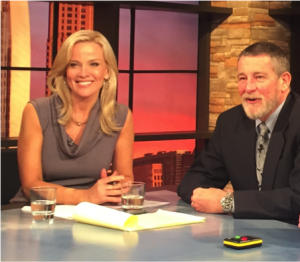 The Topography-Guided Custom Ablation Treatment (T- CAT) study was one of many research projects that Doyle Stulting, MD, PhD brought to Woolfson Eye Institute when he joined the practice in 2010. As the Medical Monitor for the T-CAT study, Dr. Stulting supervised participating U.S. centers and surgeons, including Jonathan Woolfson, MD. Stulting and Alcon obtained FDA approval for T-CAT for myopic patients (up to -9.00 SEQ) based on refractive results that exceeded any previously delivered in FDA LASIK trials.

Drs. Stulting and Woolfson, the first in the state of Georgia to offer Contoura Vision as a LASIK option, are providing the new treatment in the Sandy Springs office. “We’ve never rushed to be the first to offer new technology, but our involvement with Contoura in the clinical trials gave us total confidence to make it available to our patients,” said Woolfson. The practice now has four modes of laser vision correction: conventional, wavefront-guided, wavefront-optimized, and now topography-guided in the form of Contoura Vision. Patients referred for topography guided LASIK will continue to be screened to determine which technology is indicated for their LASIK treatment.