A Note from Tom & Jonathan 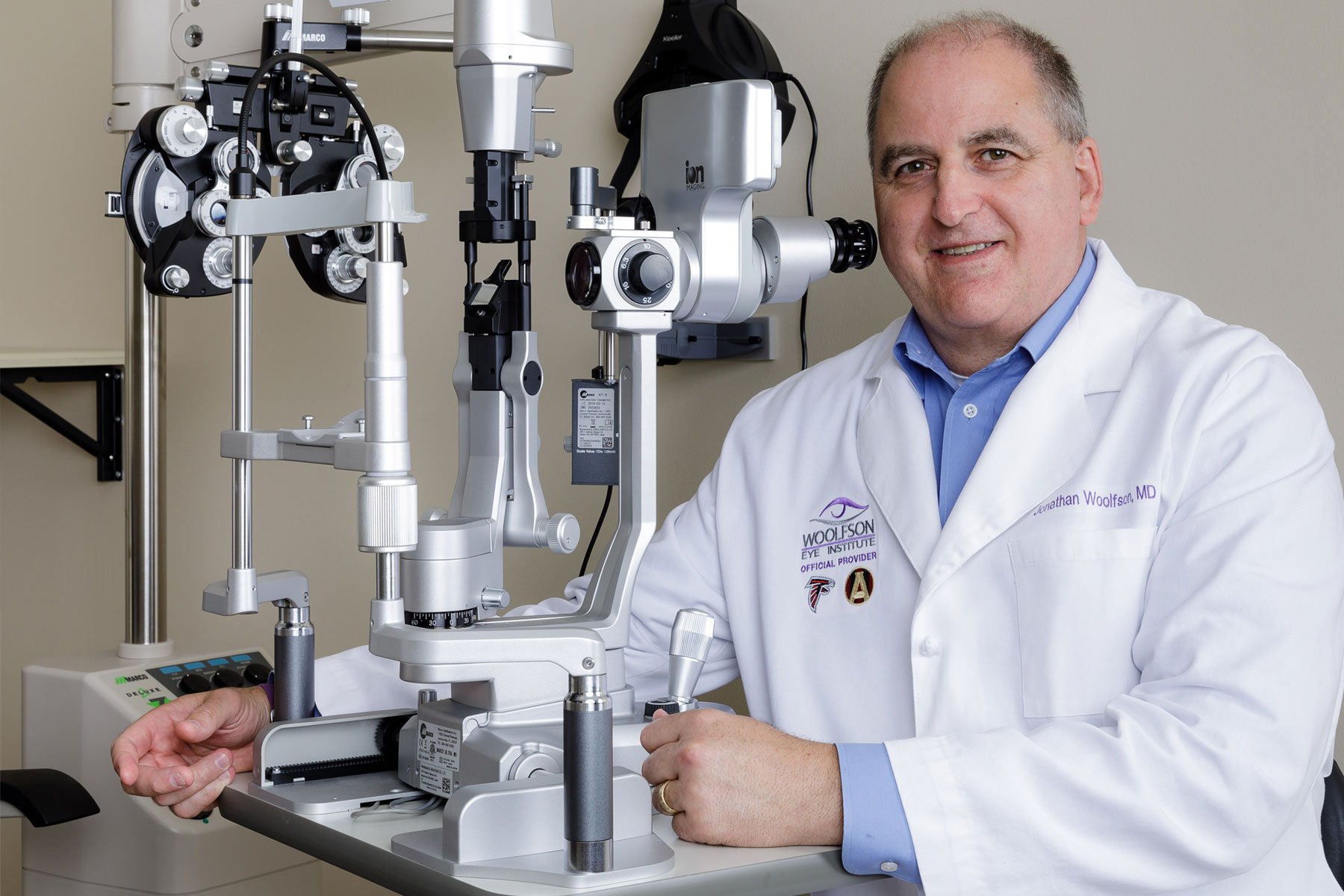 Every few years, something shows up in the lay press that takes the exact opposite position on LASIK that research and clinical experience would lead us to expect.

Recently, there have been some “talking heads” on TV that attempt to dissuade people from electing to have LASIK. These “experts” rely on data that has been skewed in favor of their argument.

The two primary points made recently on TV were:

1. One out of five patients who has LASIK does not see as well as they do with glasses.

2. Two thirds of patients who have had LASIK still need to wear glasses at least some of the time for either distance or for close-up vision.

It’s peculiar that either point would be spun into something controversial. LASIK has a remarkably high satisfaction rate—in fact, it’s been reported that it has the highest satisfaction rating of any elective procedure ever. Some version of both points is a part of every discussion that occurs between patient and doctor regarding LASIK.

You may have patients who need reassurance, so what do you tell them in response?

1. The vast majority of LASIK patients see comparably to their glasses or contacts following LASIK. Some see a little better, some see a little worse, but most are glad they had LASIK and would do it again.

2. Eye doctors and LASIK surgeons are careful to warn that patients over 40 will need readers after LASIK, and that approximately 5% of patients end up pursuing LASIK enhancements.

Our favorite intellectual shortcut to help people recognize that LASIK is a reasonable and safe alternative to glasses or contacts is the point we hammer home constantly: Eye doctors, in large numbers, have opted to have LASIK—and we’ve taken care of over 300 of them.

« NEXT POST
Call us today at 1-866-LASER22. We'd love to see you!
This website provides general information & a list of our services. The information on this website is solely meant to assist you in your search for an eye specialist. You are urged to seek the advice of an eye specialist before undergoing any eye procedure. This site is intended for use only by healthy adult individuals. Any information on this website is not to be used as a substitute to seeking medical advice.

The safety of our team and patients remains our top priority. We continue to monitor the CDC and healthcare organizations’ guidelines, and constantly evaluate and enhance our safety precautions.

Here are a few examples of what we are doing to ensure you can safely get the care you need:

Here’s what you can do to help us: